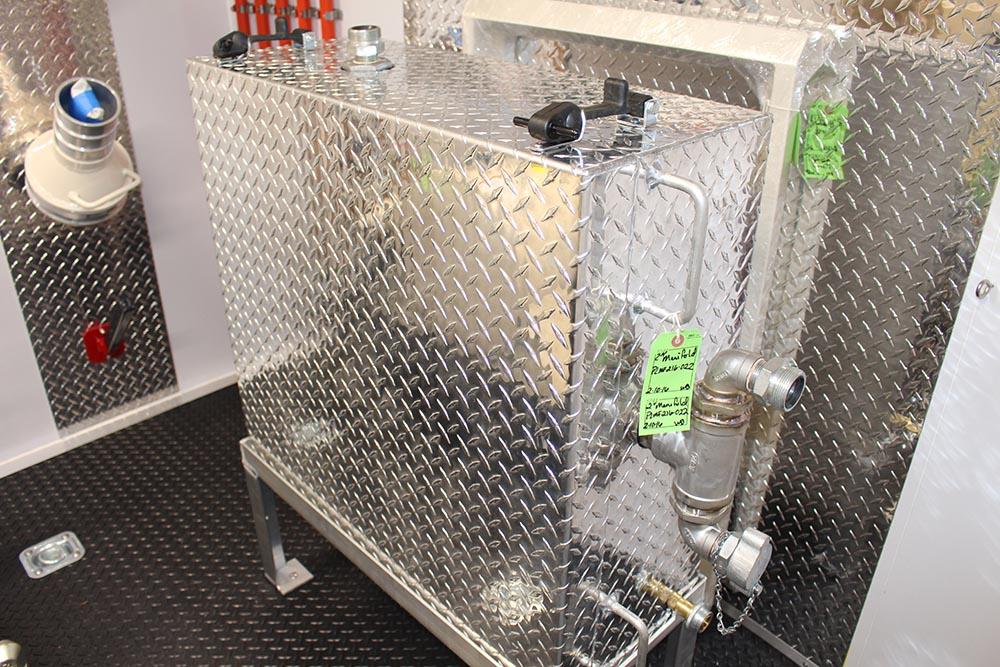 Communities throughout North Carolina have received numerous accolades for effectively stopping stormwater issues in their tracks. Universities and other local agencies have worked together toward a common goal. The comprehensive and far-reaching effort involved a strategy to combat sewer overflows, flooding and stormwater dilemmas caused by heavy rains. Several area residents were a key resource in the endeavor, as many agreed to install green infrastructures on their property. Because of this collaborative effort, an improvement to waterways and the amount of stormwater permeating surfaces was greatly diminished. Other recent projects of equal importance include the partnership of Charlotte Schools and the City for the installation of bio-retention areas to remove contaminants found in the stormwater, as well as a detention pond to create a slower draining process. Another success story is in the town of Morrisville, where a new neighborhood park was recently constructed with storm water management at its forefront. The innovative park features a walking trail complete with infiltration beds and vegetated swales, and a permeable-friendly playground. Managing storm water can present considerable cost requirements as well as infrastructure demands that both cities, Charlotte and Morrisville, have adeptly met.

Smoke Testing Advisory: As part of Charlotte’s Sewer Evaluations, from time to time it’s necessary to conduct testing to detect faulty areas of the pipelines. While the city is overseeing this project, smoke may be visible from the ground and building vents.  The smoke that is created has no odor, is non-toxic, non-staining, and will dispense in a matter of minutes. Smoke generally won’t enter the building structures and it is non-hazardous.

Charlotte, have you made your plans to attend our Open House? We hope so! It’s in Anaheim, CA and your presence is requested! The Perma-Liner Industries event will consist of three fun-filled days, chock-full of live demonstrations and information on all of the CIPP technology available. It’s taking place from June 13th-15th. Don’t miss this! Call us to confirm your reservation @ 1-866-336-2568. See you there!