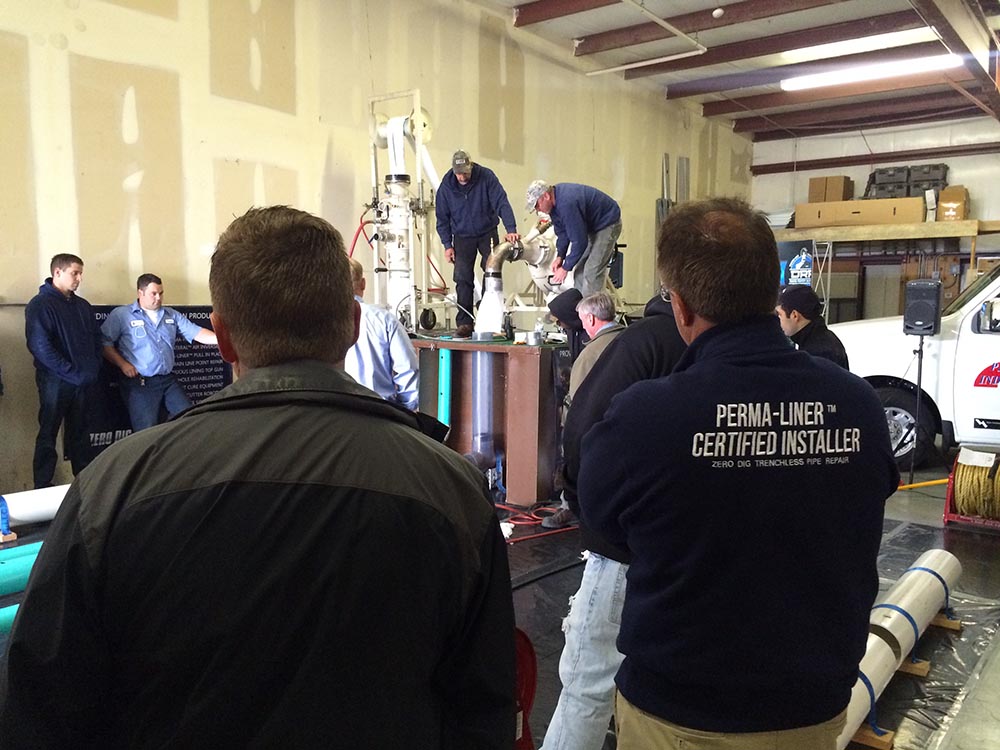 The city of Charlotte is in the process of rectifying a significant sewer overflow that reached a nearby tributary. Attributed to a pipeline rupture carrying well over 100,000 gallons of water and sewage, the broken pipeline consisted of a 21-inch sewer main pipe. Because there was no rain involved, the waterway sustained a greater impact due to more condensed conditions. Currently, water samples are being evaluated for harmful bacteria. Data has shown this to be one of Charlotte’s largest sewer overflows into the Catawba basin. Sewer spills can be harmful to the local environment and can also affect your water bill. The city responds to over 200 overflows annually-caused by clogged sewer pipelines. Charlotte is committed to a thorough process of inspecting and clearing the sewer pipes to help prevent overflows. As a reminder, certain items should not be discarded in the drain, such as grease, as the lack of decomposition can cause a backup to the system.

Charlotte, are you looking for a volunteer opportunity but not sure what to do? Look no further. If you enjoy the outdoors and water activities, jump on board and help assuage water pollution by stopping litter in its tracks. We’ve got the boat if you have the time! After a heavy storm, volunteers have gone out to waterways, such as Mud Creek, to gather the litter away from the water. Last month, the city installed a floating trash boom-a barrier to contain various sediments, debris, and other unwanted substances. The boom will also help control spills, erosion, and construction remnants. The barriers are also useful in keeping regulations in tact by containing and preventing the spread of contaminants.

Did you know? The Catawba basin is 225 miles long and contains 5,000 miles of waterways. The basin reaches twenty-four counties in both North and South Carolina.